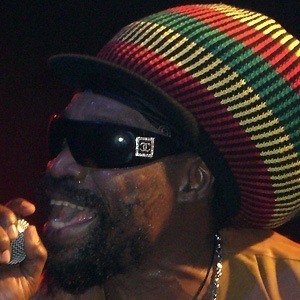 Grammy Award-winning singer who released the singles "Last Chance," "Short Temper," and "Shoot Out," which was a #1 hit.

Starting out as a solo artist, he rose to international fame as the frontman for Black Uhuru, which he joined in 1977.

His single "Short Temper" went to #2 on the reggae chart, and "Last Chance" became a chart-topper in the UK.

Jimmy Cliff and Rose both grew up around Kingston.

Michael Rose Is A Member Of