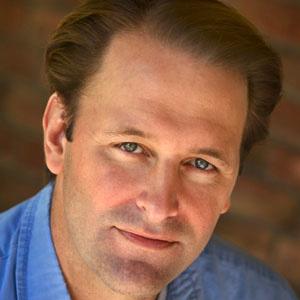 The author of over twenty nonfiction works, he most famously penned The Soul of a Chef, The Making of a Chef, and The Reach of a Chef. He also appeared on several culinary television shows, including Anthony Bourdain: No Reservations and Cooking Under Fire.

After graduating from Duke University in 1985, he worked for The New York Times.

He was a Season Five judge on the Food Network's popular reality series, The Next Iron Chef.

He grew up in a suburb of Cleveland, Ohio. He later married Donna Ruhlman.

He and Donatella Arpaia both appeared on the fifth season of The Next Iron Chef.

Michael Ruhlman Is A Member Of