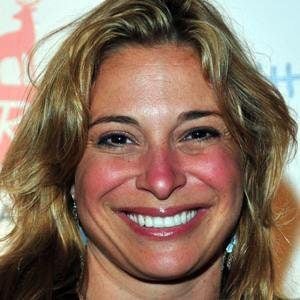 Restaurateur and chef known to Food Network fans as a judge on Iron Chef America and The Next Iron Chef.

She earned her J.D. from St. John's Law before studying at the French Culinary Institute.

She was named one of The 50 Most Powerful Women in New York City by the New York Post in 2006.

She married surgeon Allan Stewart and gave birth to a son named Alessandro.

She and Michael Symon both served as judges on The Next Iron Chef.

Donatella Arpaia Is A Member Of