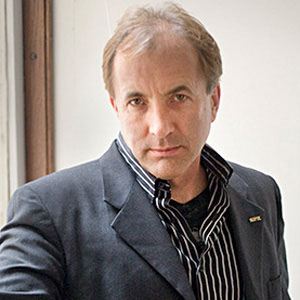 A popular science author and editor of Skeptic magazine, he was also the co-host and producer of the Fox Family series, Exploring the Unknown. His published works include Science Friction: Where the Known Meets the Unknown (2005) and Why Darwin Matters: The Case Against Intelligent Design (2006).

He attended Pepperdine University and California State University-Fullerton. He published his first non-fiction book, Sport Cycling: A Guide to Training, Racing, and Endurance, in 1985.

A former fundamentalist Christian, he established the Skeptics Society in 1992.

His parents divorced when he was a young child, and he grew up in Southern California with several step-siblings. He later settled in Altadena, California.

He was a guest on The Colbert Report, hosted by Stephen Colbert.

Michael Shermer Is A Member Of