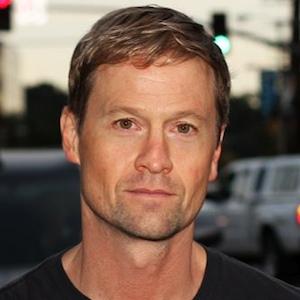 Photographer who is best known for his photographs featuring injured Marines returning from Iraq and Afghanistan. He released the book Masculinity which features a collection of his photography as well as the book My Buddy which focuses on his vintage works.

He began swimming competitively in grade school and continued to compete in college and after college as well. He also worked as a flight attendant for Delta Airlines for 13 years and earned a bachelor's degree in filmmaking.

His photographs have been featured on The Today Show, Good Morning America, Inside Edition and The Tonight Show with .

Michael Stokes Is A Member Of