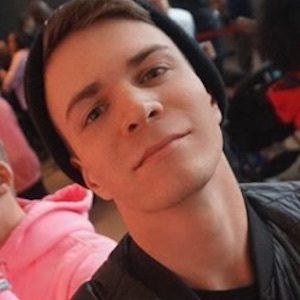 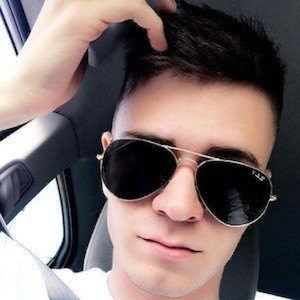 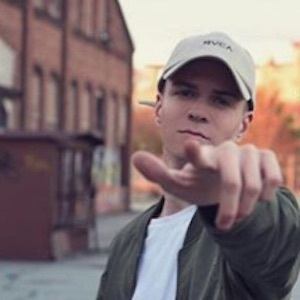 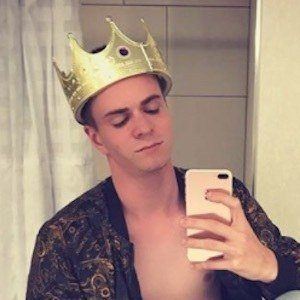 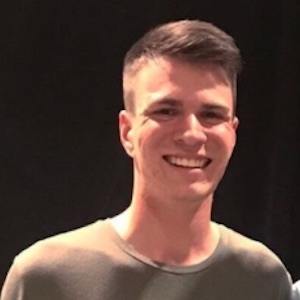 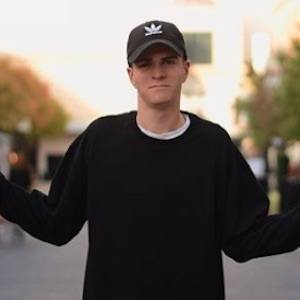 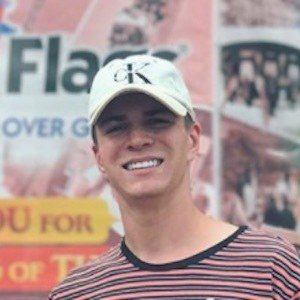 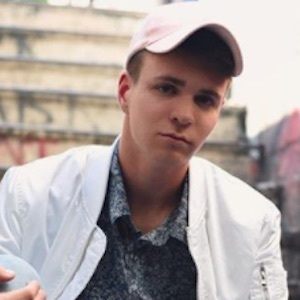 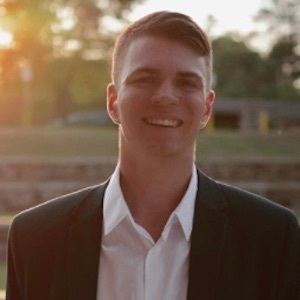 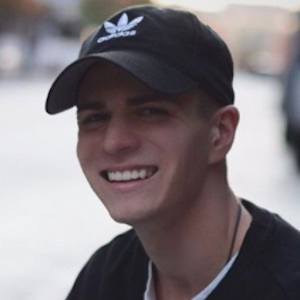 Radio personality, host, and social media star who has worked for Atlanta's 104.7 FM The Fish. He also founded and became CEO of the media management company, Rising Entertainment. He has hosted music festivals including AtlantaFest featuring Newsboys, Mandisa, Colton Dixon and Tedashii.

He enlisted in the Georgia Army National Guard in 2014 and has spoken out on human trafficking on both radio and TV.

He attended Passion Conference in Atlanta and has made guest appearances at The Official iHeart Radio Jingle Ball After Party with Cheat Codes. He has also been featured in publications including; The Straits Times, B.E.T, The AJC, Sputnik, and Townhall.

He was born Michael-Chase Strollo. He has featured his mother, grandmother and sister on his Instagram account.

Michael Strollo Is A Member Of