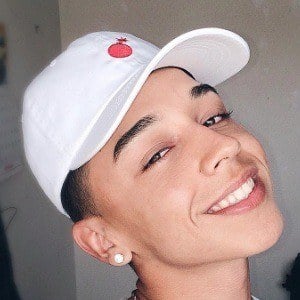 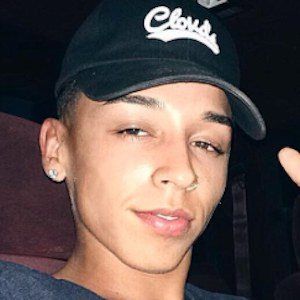 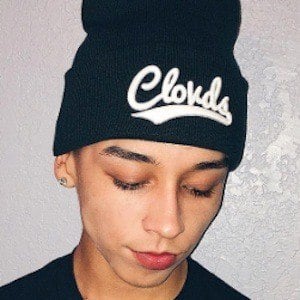 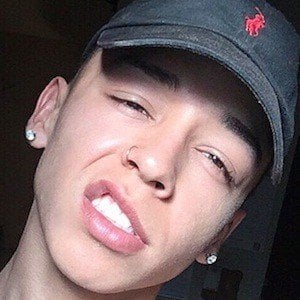 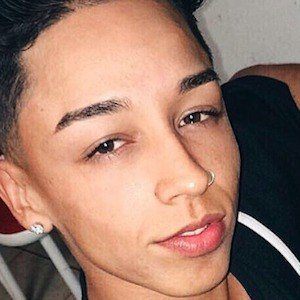 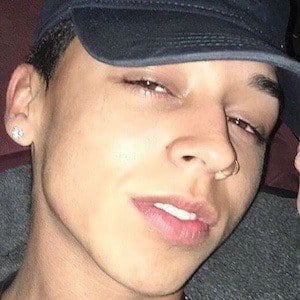 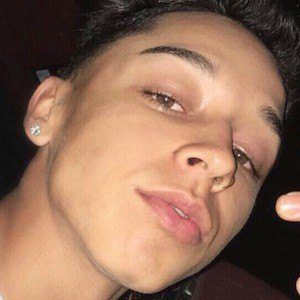 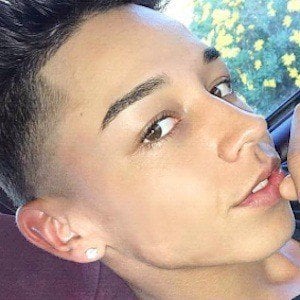 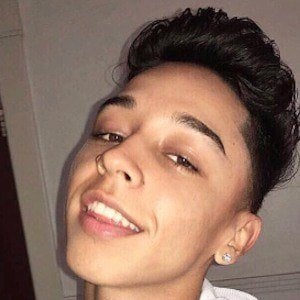 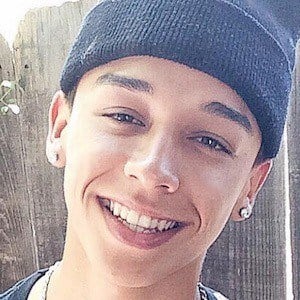 Also known online as abovetheclovdss and yourboyclovds, he is a social media star who had earned more than 1.5 million followers on Instagram.

He started to make a name for himself online towards the end of 2015.

He is known for his slogan "Stay True, Stay You."

He is from Modesto, California and grew up with a younger brother. He has a daughter named Avery.

He and Yulema Ramirez are both social star from California.

Michael Vasquez Is A Member Of