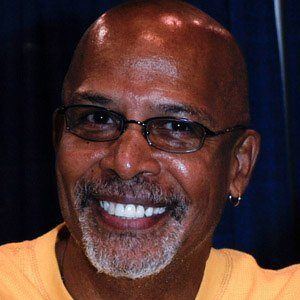 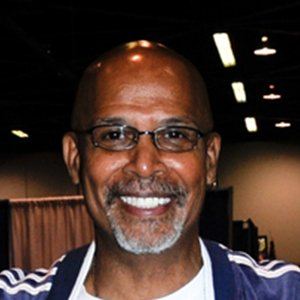 Emmy Award-winning actor who has played a role on the television series, Hill Street Blues and would later co-star in City of Angels and have a recurring role in Soul Food.

He was an All-American basketball player at UCLA and led the team to a national championship.

His Emmy Award was for his role as Officer Bobby Hill in Hill Street Blues.

He married Sue Narramore in 1974 and they divorced in an undisclosed year.

He acted in Hills Street Blues with Daniel J. Travanti.

Michael Warren Is A Member Of