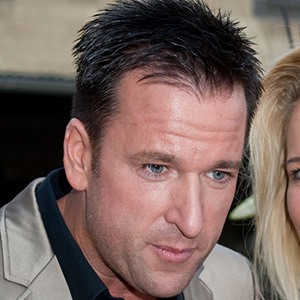 German pop singer and songwriter who is best recognized for popular singles "Sie liebt den", "Nina", and "Was soll ich im Himmel". He is known for having earned representation from the Sony Entertainment Record Label, under which he released several gold records.

He has won several awards for his singing including the Crown of the Folk Music award as well as the SMGO! Award in 2012.

He married Claudia Norberg in April of 2009 on the island of Mallorca.

Michael Wendler Is A Member Of