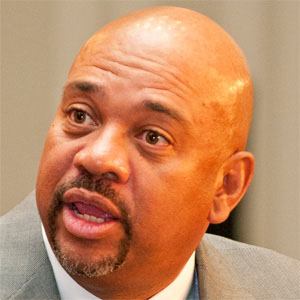 Sports writer, commentator, and co-host of the ESPN show, Pardon the Interruption. He has covered multiple Summer and Winter Olympics through the Washington Post, along with every Super Bowl since 1987.

He attended Northwest University and earned a degree in journalism. He began his career in sports journalism by writing for the Washington Post. He became a regular columnist for the publication in 1990.

He graduated from Northwestern University in 1980 with a degree in journalism.

He and his wife, Sheryl, welcomed their son, Matthew Raymond Wilbon, in March of 2008.

He was invited to The White House for a 2013 luncheon with President Barack Obama.

Michael Wilbon Is A Member Of