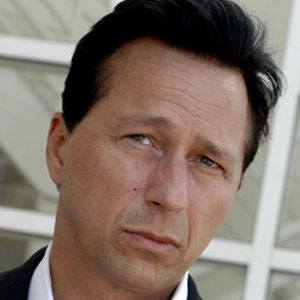 Black-belt martial artist who appeared in many Hollywood action films. These include the Universal Soldier films II and III, as well as S.W.A.T. and Last Man Standing. In 2019, he began starring in the CBS's The Code.

He was cast as Detective Frank Giambone in the CBS series, Night Heat.

He appeared in the 1980 slasher horror film, Prom Night.

His brother is actor Michael Wincott.

One of his very first on-screen roles was in the horror film, Prom Night, alongside Leslie Nielsen.

Jeff Wincott Is A Member Of