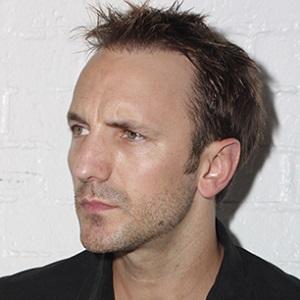 Actor who made his directing debut with the independent film Maybe Tomorrow in 2012.

He worked as a bartender in Queens for nearly a decade.

He was awarded the 2012 Golden Door Film Festival award for Best Actor in a Feature Film for Maybe Tomorrow.

He married his longtime girlfriend Jodi Faeth with whom he had a daughter named Charlie.

He had his first film role in the film Tracks from 2005 starring Ice T.

Michael Wolfe Is A Member Of