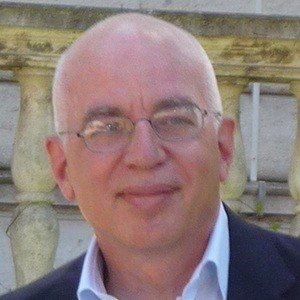 American journalist who is recognized for being a regular contributor to USA Today, The Hollywood Reporter, and GQ UK. In early 2018, he released the controversial book Fire and Fury: Inside the Trump White House.

He worked as a copy boy for The New York Times while attending college.

He was the recipient of several National Magazine Awards during the 2000's.

He married actress Polly Draper in 1992.

He wrote a biography of media mogul Rupert Murdoch in 2007.

Michael Wolff Is A Member Of