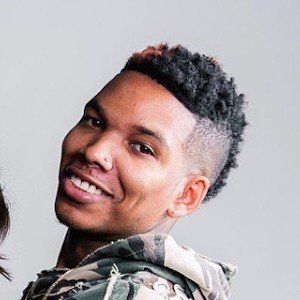 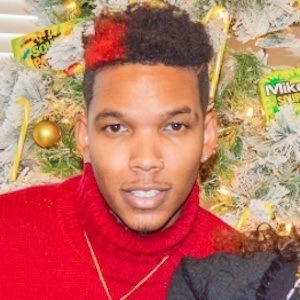 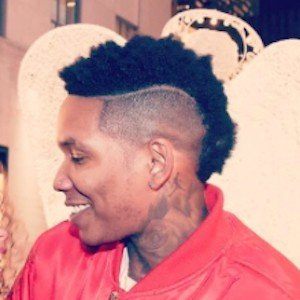 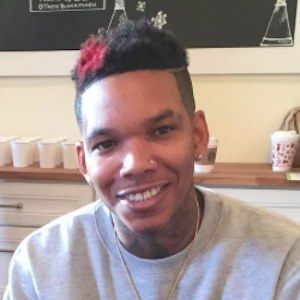 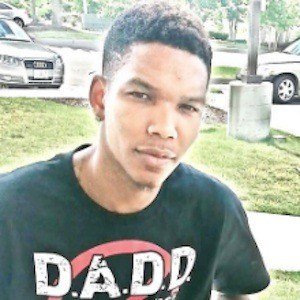 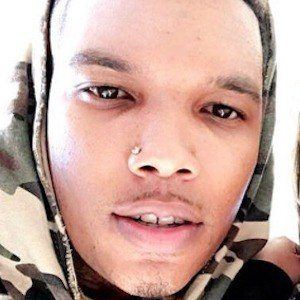 Instagram star who chronicles his relationship with his daughter on his popular account, Icemikeloveasia. His family-friendly photos have brought more than 1 million followers to his account so far.

He grew up in Memphis, Tennessee and later moved to Dallas, Texas.

He also has a self-titled YouTube channel where he posts similar content of him and his daughter together.

His daughter's name is Asia. He is separated from her mother. He began dating Kapree Karter and the two welcomed a son named Ice in July 2020.

He and Armani Versace are both Instagrammers from Memphis.

Michael Worthington Is A Member Of