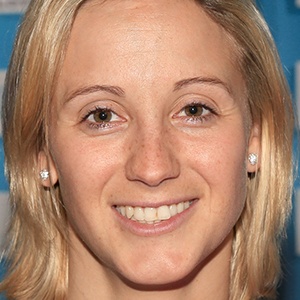 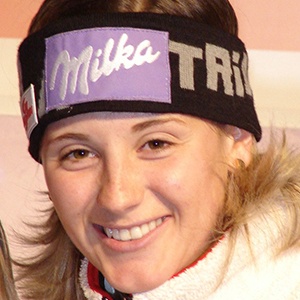 Skier who won the gold medal with the Austrian team in the team event at the 2007 World Championships. She has over 60,000 followers on her michikirchi Instagram account.

She came in third place in her first World Cup in the giant slalom at Aspen, Colorado in 2006.

She retired from competition in 2018 after her final World Cup start in a slalom in Ofterschwang.

She married Sebastian Kirchgasser in 2016.

She and Maggie Voisin are both Olympic gold medal-winning skiers from the United States.

Michaela Kirchgasser Is A Member Of