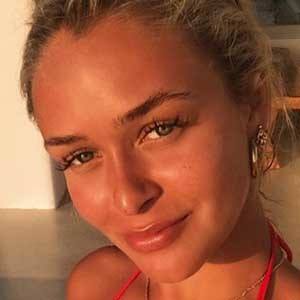 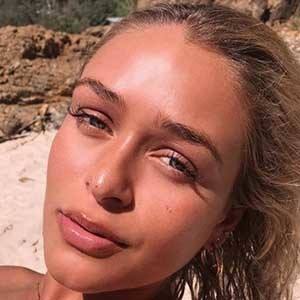 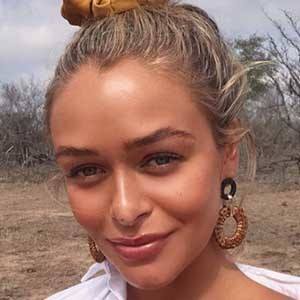 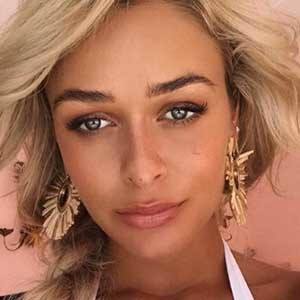 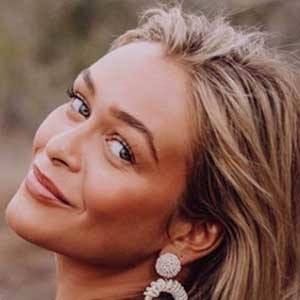 She was born in Auckland, New Zealand and later took residence in Brisbane, Australia.

She was active on Instagram as early as December of 2011, years before signing as a professional model around the beginning of 2014.

She has a brother named Matthew and a sister named Jordan.

She worked with Brooke Hogan for a day in late 2015.

Michaela Wain Is A Member Of