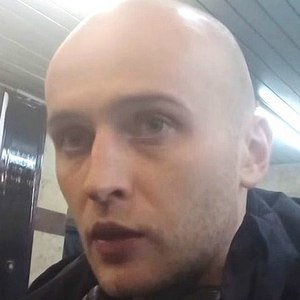 Polish soccer player who became a national sensation at UEFA Euro 2016, where helped his country qualify for the knockout stages of the tournament for the first time ever. The same year, he won the Ekstraklasa league while playing for Legia Warsaw.

He was named to the Team of the Tournament at the 2009 FIFA San Miguel Cup.

He was born in Krakow, Poland.

He was teammates with goalkeeper Wojciech Szczesny on the Polish squad at UEFA Euro 2016.

Michal Pazdan Is A Member Of