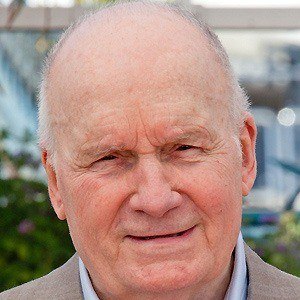 His debut was in Monsieur Vincent as the TB sufferer in 1947.

He was raised with his family in Paris, France.

Another international actor like him is Jean-Claude Van Damme.

Michel Bouquet Is A Member Of