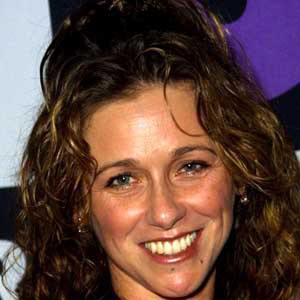 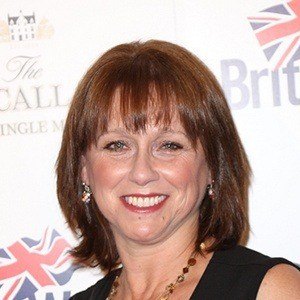 She was part of her high school's drama class and studied theater at the University of Southern California.

She had roles on numerous TV shows, such as Bones, CSI, JAG and Six Feet Under.

She married Brahms Yaiche in 1997, but the couple divorced a year later.

She was classmates with Ally Sheedy at the University of Southern California.

Michele Greene Is A Member Of