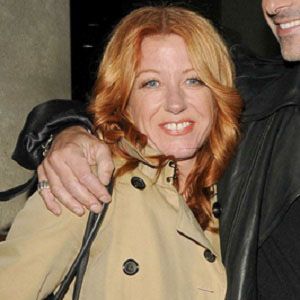 Most well known for her role as Melanie Dyson on the popular British television series Casualty, she is also notable as Trudy on Benidorm, the Narrator on Modern Manners, and Julie Oldroyd on Soldier Soldier.

After attending London's Central School of Speech and Drama, she appeared in episodes of Dangerfield and The Bill.

Her stage credits include British productions of The Servant of Two Masters, Gaslight, and End of the Food Chain.

She was born and raised in Liverpool, England. She has a brother named Jimmy.

She and Tameka Empson both had recurring roles on the BBC Two series Beautiful People.

Michelle Butterly Is A Member Of