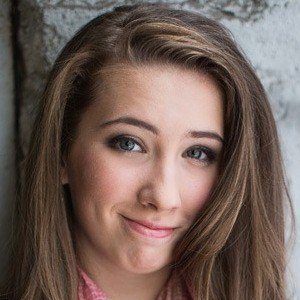 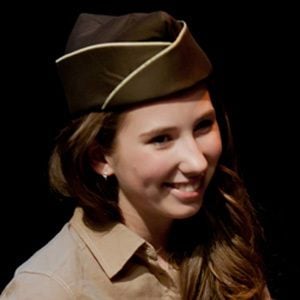 Voice of Apple Boom and the singing voice of Sweetie Belle in My Little Pony: Friendship Is Magic. She also voiced Wendy on the TV series The New Adventures of Peter Pan.

Her first voice role can be heard on the web-only reboot of Peanuts, in which she voiced Lucy Van Pelt.

Close to the brony community, she recorded with several of their musicians, and made frequent appearances at brony conventions.

She comes from a musical family. Her father, Michael Creber, was a pianist and music producer, and her mother was a vocalist.

Michelle Creber Is A Member Of