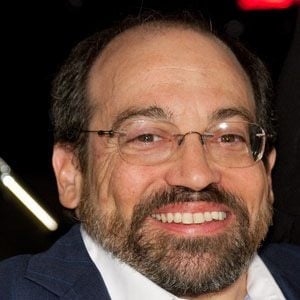 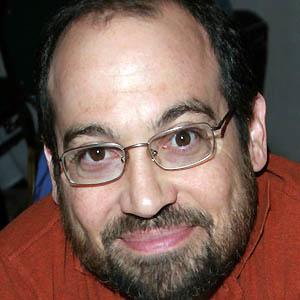 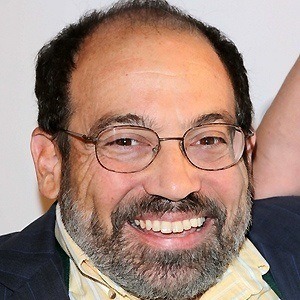 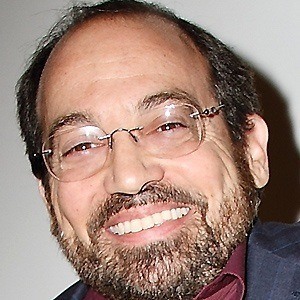 Portrayed the role of Mickey Abbott on the television show Seinfeld alongside Jerry Seinfeld and has had starring roles in Crash & Bernstein, Conan the Adventurer, Special Unit 2, and Passions.

He attended Temple University School of Communications and Theater where he received the Outstanding Alumni Achievement Award in 2001.

He played the role of Deputy Felix Shoe in the thriller Life Blood and appeared in the 2014 film Teenage Mutant Ninja Turtles.

He had a role in the film, Mirror Mirror with Lily Collins.