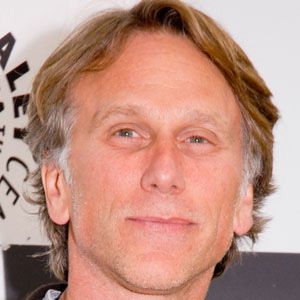 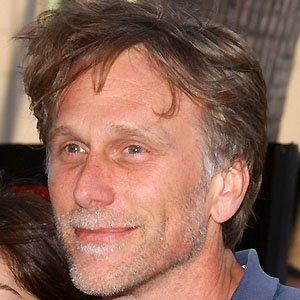 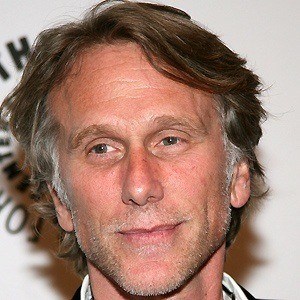 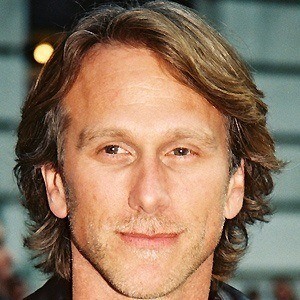 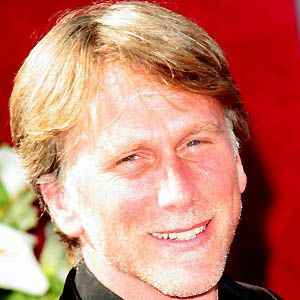 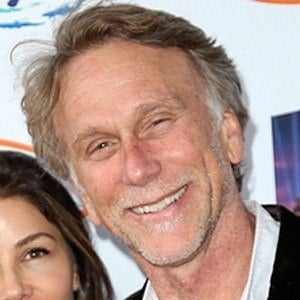 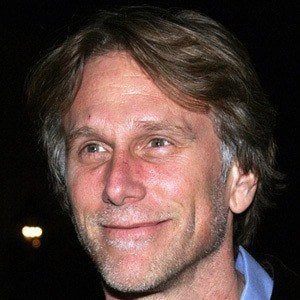 Actor and director who played a role on the TV show Thirtysomething, and was named one of the 50 most beautiful people by People magazine. His other credits include The Wonder Years, Once and Again, and Grey's Anatomy.

He briefly appeared in an episode of Dallas.

He directed the pilot for the medical drama Grey's Anatomy.

He had two kids with his second wife, Nicole Deputron, whom he married in 1995.

He was married to actress Michelle Pfeiffer from 1981 until 1988.

Peter Horton Is A Member Of