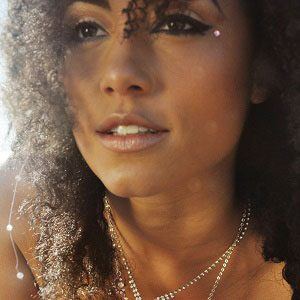 Singer and songwriter best known for the release of her albums Earth One and Purple Skies on iTunes in October 2014. Her music has been played in shops like Hollister and Forever 21, and she has been featured in commercials for Coca Cola.

She studied psychology and philosophy at Yale University and pursued her thesis in music cognition and perception. It was while she was still in school that she began releasing music through Warner Brothers, Om Records, and more.

Her song "Time" was nominated for an International Dance Music Award.

Beauty guru Michelle Phan has regularly featured her music in her videos.

Michelle Shaprow Is A Member Of