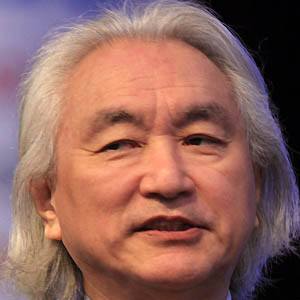 He was awarded the Hertz Engineering Scholarship before attending Harvard University.

He has been a guest on numerous television shows, including 60 Minutes, Good Morning America and Real Time with Bill Maher.

He married Shizue Kaku and he has two daughters named Michelle and Alyson Kaku.

He followed in the footsteps of Albert Einstein to become a prominent physicist.

Michio Kaku Is A Member Of