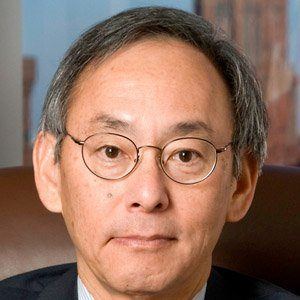 American physicist who was the US Secretary of Energy from 2009 to 2013. He won the Nobel Prize in Physics in 1997 for his contributions to the cooling and trapping of atoms with laser light.

He earned his Ph.D. in physics from the University of California, Berkeley, in 1976.

He was appointed the Secretary of Energy by President Barack Obama.

Steven Chu Is A Member Of