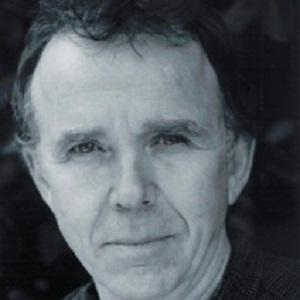 Known best for his role as Archer in the 1979 crime film Scum, he also appeared in the 1988 Royal National Theatre premiere of the David Hare play The Secret Rapture. Also a television writer, he penned such British series as William and Mary, Single Father, and The Passion.

A native of Croydon, Surrey, England, he trained at the National Youth Theatre.

Mick Ford Is A Member Of