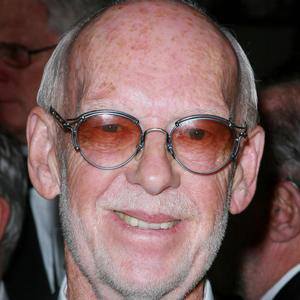 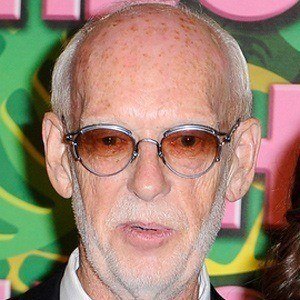 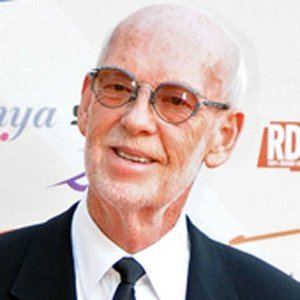 Director of the Whitney Houston vehicle The Bodyguard and the biographical HBO film Temple Grandin.

He directed documentaries and dramas for BBC TV.

His 2010 film Temple Grandin won the Emmy for Outstanding Directing for a Miniseries, Movie or a Dramatic Special.

His wife inspired him to make Temple Grandin after she heard the real Temple speak on NPR.

Mick Jackson Is A Member Of