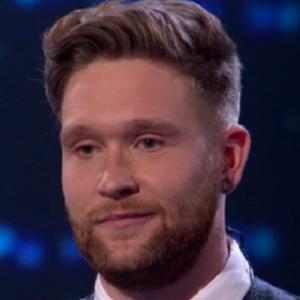 A Britain's Got Talent semi-finalist who showcased his huge vocal range with renditions of "Bring Him Home" from the musical Les Miserables and Swedish House Mafia's "Don't You Worry Child."

He was signed by Leyton Orient Football Club at the age of 8, and has since played semi-professionally as a goalkeeper.

He was raised with an older brother named Chris in Essex.

Both he and Bailey McConnell were Britain's Got Talent semi-finalists in the 8th series of the show.

Micky Dumoulin Is A Member Of