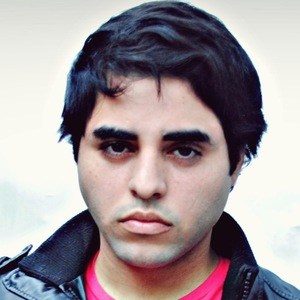 DJ and producer best known as a former member of the Dominican musical group Lo Blanquito. He is also the creator of solo singles like "Drone."

He began experimenting with CDJs when he was 13 years old. He also played guitar, drums and bass growing up.

He was featured with MKNI on Vinyl Republic's Artist on Artist series.

He has sisters named Mariela and Kiurys.

Miguel Duarte Is A Member Of