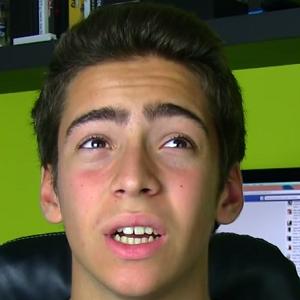 He started producing videos in 2008 when he was 10 years old.

He has a secondary channel titled MiguelLuzP2, which has amassed over 120,000 subscribers and growing.

He was born in Portugal and is from Sintra.

He has featured Portugal YouTube vlogger Sofia Barbosa in a Q&A.

Miguel Luz Is A Member Of