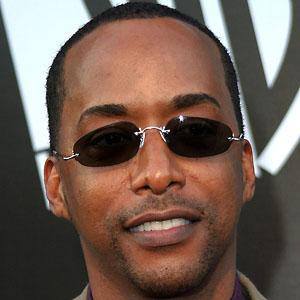 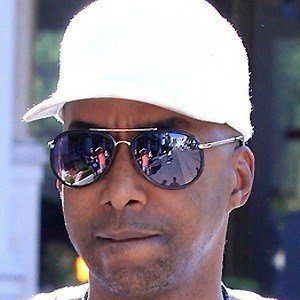 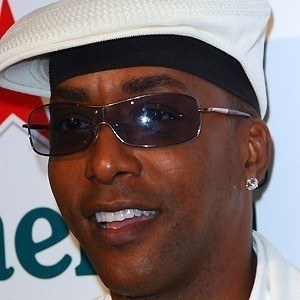 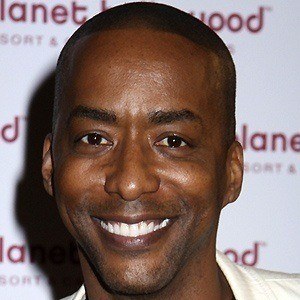 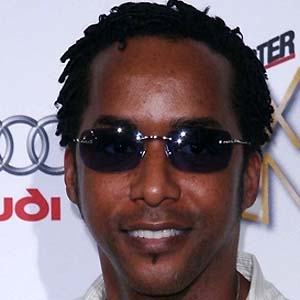 Supporting funnyman who became known for his roles in the 2000's films, Kickin' It Old School and Juwanna Mann. Among his notable films are Nutty Professor II: The Klumps and Scooby-Doo.

He had '80s film roles in Tour of Duty and The Return of the Living Dead.

He married Yulanda Simon in 1994 and the couple had two daughters, Mia and Micole.

He had a supporting role opposite Matt Leblanc in the short-lived series, Joey.

Miguel Nunez Is A Member Of