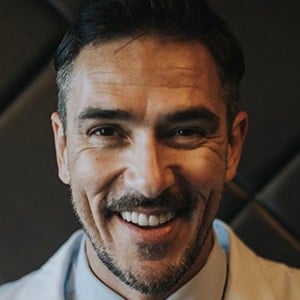 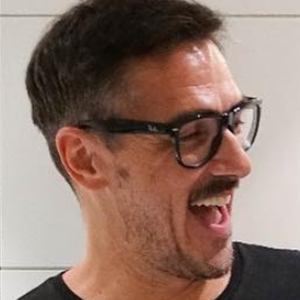 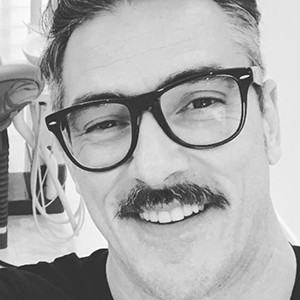 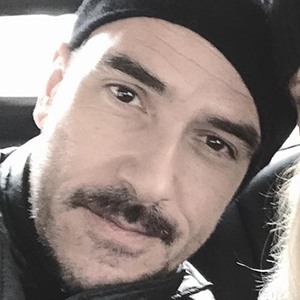 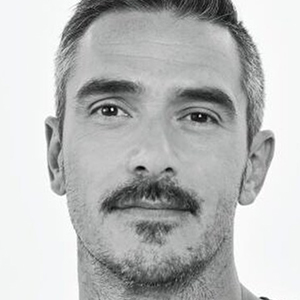 Doctor who is known for his dentistry practice. He worked as a writer, executive producer, and host of a variety of medical makeover shows and starred in the CBS original series The Doctors in Los Angeles. He also shares photos of his work and clients to his Instagram and his over 170,000 followers.

He studied to become a Doctor of Dental Surgery and received several different post graduate degrees in the fields of cosmetic dentistry and implant surgery. He then began his own practice and began to lecture throughout the world.

To pay for his education, he became a model with Elite Model Look. He worked on over 60 different television commercials and gained experience working in the television industry.

He was born and raised in Durban, South Africa. At the age of nine, him and his parents sailed from South Africa to Portugal.

He posted a picture with Cristiano Ronaldo and Ricardo Quaresma to his Instagram in March of 2018.

Miguel Stanley Is A Member Of