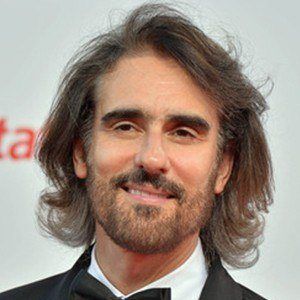 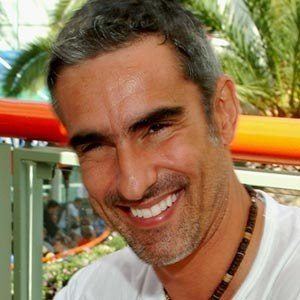 Soap opera actor who played Pedro Coral Tavera in Pedro el Escamoso in 2001. He also directed episodes of Without Breasts There Is No Paradise from 2008 to 2009. He has more than 1.7 million followers on his soyvaroni Instagram account.

His first on-screen role was as Arturo Sanclemente in Gallito Ramírez in 1986.

His first film role was as Eduardo in Mi Abuelo, Mi Papá y Yo in 2005.

He and Robert Redford are both actors turned directors.

Miguel Varoni Is A Member Of