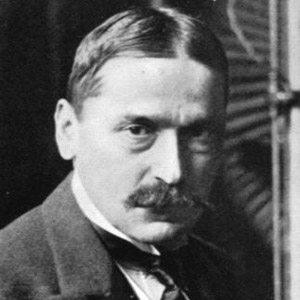 Serbian physicist who was a founding member of National Advisory Committee for Aeronautics, an early incarnation of NASA. His inventions allowed for long-distance telephone communication for the first time.

He moved to America when he was twenty, after his father died.

His autobiography, Immigrant to Inventor, won the Pulitzer Prize in 1924.

He had a daughter with his wife Sarah Catharine Jackson, who he married in 1888.

He helped Woodrow Wilson in the negotiations on the borders of Yugoslavia after World War I.

Mihajlo Pupin Is A Member Of