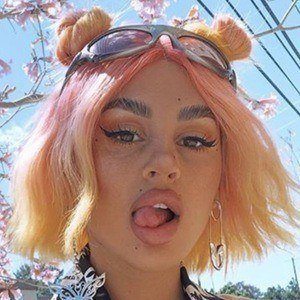 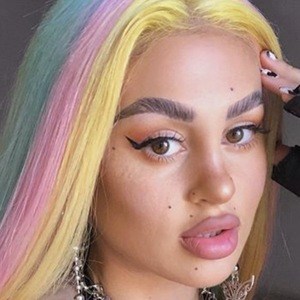 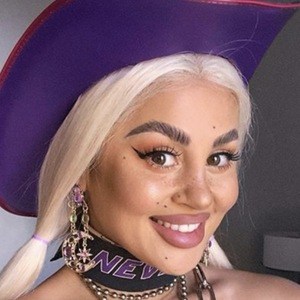 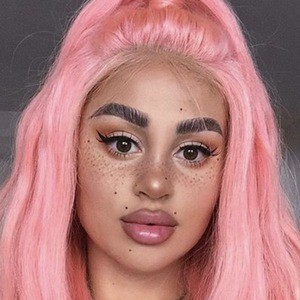 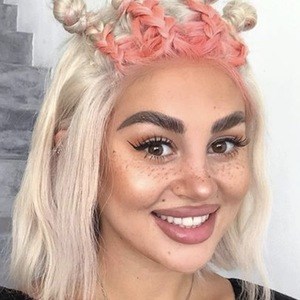 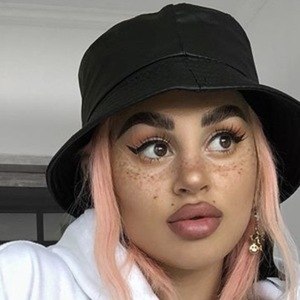 Though her YouTube was created in 2012, she didn't post her first vlog titled "VLOG// Weston Super-mare" until July 2013.

Some of her most popular YouTube videos include "From Dark Brown to Blonde VLOG!" and "My Everyday Make-up!"

She has frequently posted photos with boyfriend Henry Denyer to her Instagram. She has an older sister named Gabby.

Both she and Emily-Victoria Canham are popular English beauty vloggers.

Mika Francis Is A Member Of