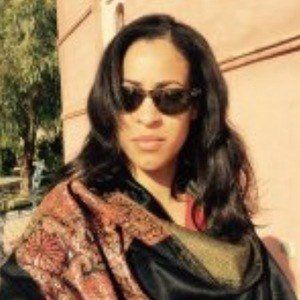 Swedish YouTuber who has become famous for his rap roasts of other popular YouTubers. His channel, Clueless Swede, also includes FIFA songs, challenges, pranks, sketches, vlogs and other content filtered through a comedic lens.

He hails from Gothenburg, Sweden. He created his YouTube channel in May 2014.

Due to popular demand, he began streaming his most popular rap roasts on Spotify.

His channel took off when he began roasting YouTubers like Joakim Berg.

Mikael Hollstrom Is A Member Of