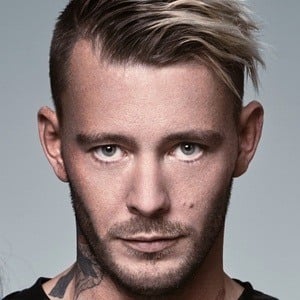 Though his YouTube channel was created in 2010, the first video, "Jockiboi och Widerstedt Show Del 1/6", wasn't posted until May of 2012. He was previously known as Joakim Berg.

Some of his most popular prank videos, including "Glue prank (gone wrong)" and "Break up prank," have accumulated more than 1 million views apiece.

In 2016, he married Jonna Lundell, who runs a popular self-titled beauty YouTube channel. They welcomed a daughter in 2018 and a son in 2020.

Both he and Alexander Hermansson have gained popularity as Swedish YouTube pranksters.

Joakim Lundell Is A Member Of