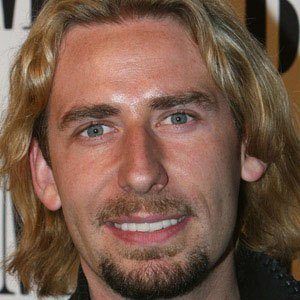 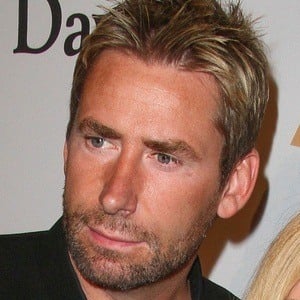 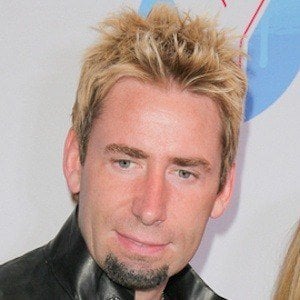 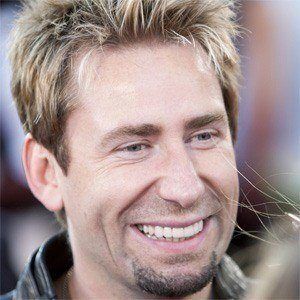 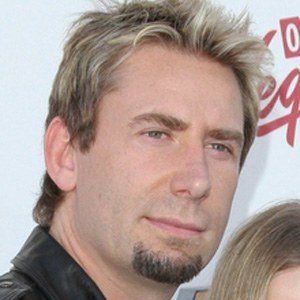 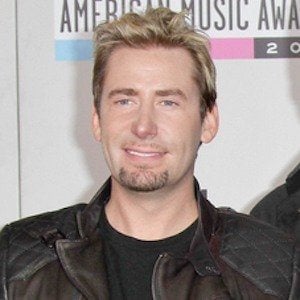 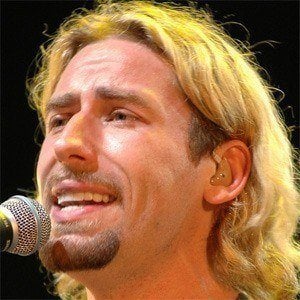 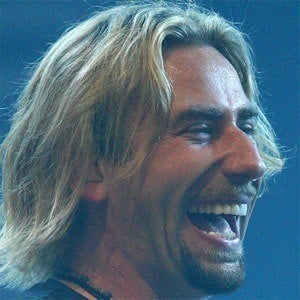 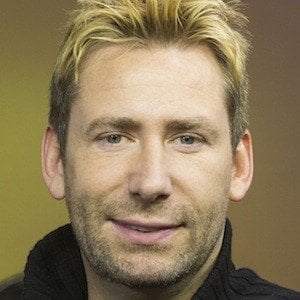 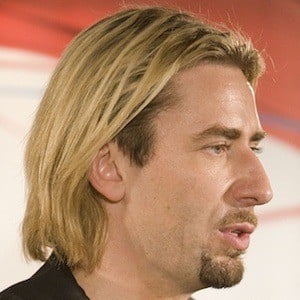 Canadian singer and guitarist best known as the frontman for Nickelback, known for singles like "How You Remind Me" and "Photograph."

He was in a grunge cover band before forming Nickleback in the 1990s.

From 2001 to 2011, Nickleback had five consecutive albums reach #1 on the Canadian charts.

His brother Mike Kroeger became the bassist for Nickelback.

Chad Kroeger Is A Member Of