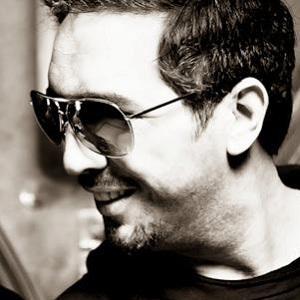 Songwriter and co-founder of Interstate, a Los Angeles-based electronic and dance music production company. He earned a Grammy nomination for his production work on the 2004 album Creamfields.

Early in his career, he composed music for an ESPN reality series called Beg, Borrow and Deal.

He worked as a music supervisor for such Lionsgate films as Freelancers, Setup, and The Frozen Ground.

After studying history and electronic music at the University of Florida, he moved to Los Angeles to pursue a career in songwriting and music production.

Mike Burns Is A Member Of