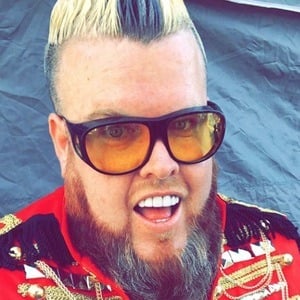 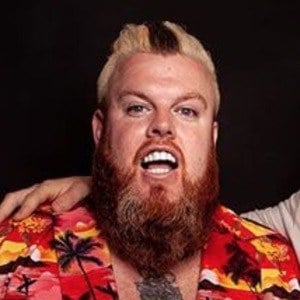 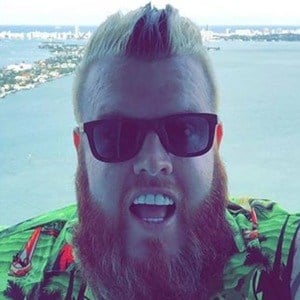 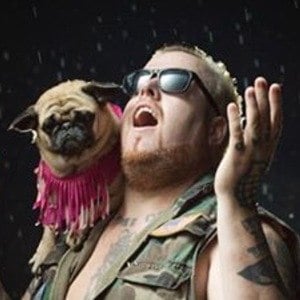 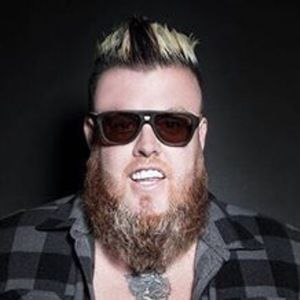 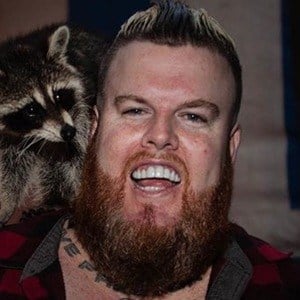 Host and entertainer of the The Mike Busey Live Show, Mike Busey Live Broadcast and The Busey Beauties who operates out a home called The Sausage Castle. He has worked with Jackass, Three 6 Mafia, Playboy and more.

He attended a Christian college and was a basketball player.

Due to evictions and other circumstances, there have been more than 5 Sausage Castles.

His real name is Michael Andrew Ward. He is the nephew of Gary Busey.

Jon Lovitz has experienced what is it like to be on The Mike Busey Show.

Mike Busey Is A Member Of