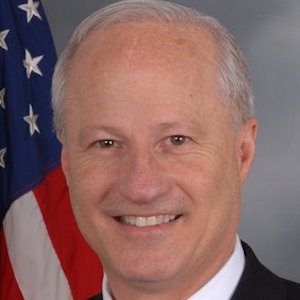 He enlisted in the U.S. Army in 1972 and was assigned to a mechanized infantry battalion, earning a high school diploma through an army program the following year.

He resigned as as State Treasurer of Colorado in 2005 in order to resume his career in the U.S. Marines, and serve in the War in Iraq.

He expressed doubt that President Barack Obama was born in the United States and called him "fundamentally un-American".

Mike Coffman Is A Member Of