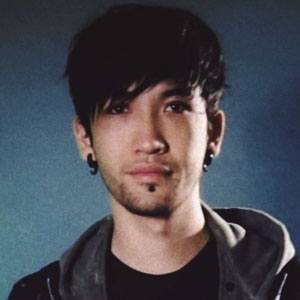 Born Mike Dahlquist, he is a YouTube personality who directs music videos and serves as a special effects artist. He was a recipient of an MTV Clubland award for his "Kill the Noise, Pt. 1" music video in 2013.

He created his first YouTube channel on January 6, 2006, uploading his first video, a short film called "Out of the Blue," on April 21 of that year.

He is from Sacramento, California, later moving to Los Angeles. He grew up with a brother.

He portrayed Bruce Lee in the episode of Epic Rap Battles of History called "Clint Eastwood vs. Bruce Lee."

Mike Diva Is A Member Of