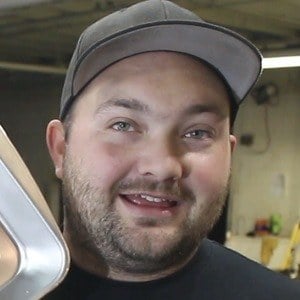 YouTube personality and mechanic who rose to fame as the host of the Poor Man Mods channel. The channel featured easy DIY and homemade motor vehicle modification tutorials for those on a tight budget.

In late 2011, he hosted a tutorial on how to restore headlights.

He appeared in a viral video on how to swap out a catalytic converter for under $4.

He and fellow YouTube star Mark Fischbach were both born in the US.

Mike Frederick Is A Member Of