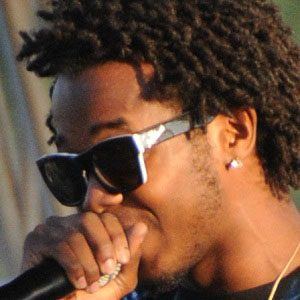 Rapper best known as a member of the Los Angeles alternative hip-hop crew Odd Future Wolf Gang Kill Them All. He has been featured on many of the group's releases, including 2012's The Odd Future Tape Vol. 2., and released solo albums like 2010's Ali.

He was born in Los Angeles and was invited to join Odd Future by Tyler The Creator in 2009.

He spoofed David Caruso's character from CSI: Miami with his appearance on the Adult Swim show Loiter Squad.

Mike G Is A Member Of