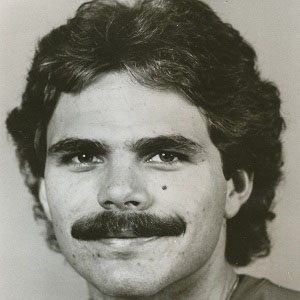 NHL Hall of Fame right winger who spent 19 years in the league, and became part of an exclusive set of players to score over 700 career goals.

He had 68 points in his first full NHL season, finishing second to Wayne Gretzky for Rookie of the Year honors.

He was never very flashy, but he did set an NHL record for seasons with 30+ goals: 17.

He and Jaromir Jagr both had an NHL record 15 straight years of 30 or more goals.

Mike Gartner Is A Member Of