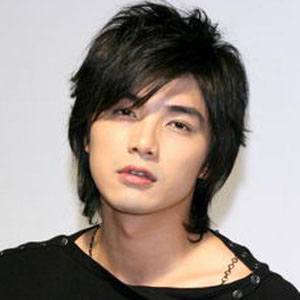 Taiwanese model and television actor known for his starring roles in such series as Devil Beside You, Love Contract, and Express Boy.

His film credits include roles in Bad Girls and The Golden Couple.

He was born and raised in Taipei, Taiwan.

He and Ariel Lin co-starred in 2004 on the TVBS-G network series Love Contract.

Mike He Is A Member Of