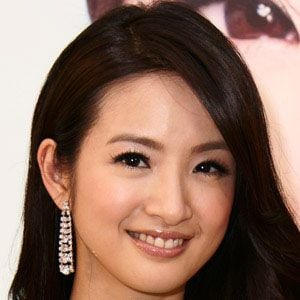 She started out on the variety show Guess Guess Guess before appearing in the television drama Love Contract.

She studied Korean and Literature at National Chengchi University.

She co-starred with Sunny Wang in the 2011 romantic drama In Time with You.

Ariel Lin Is A Member Of