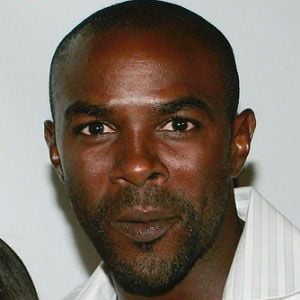 NBA journeyman point guard who played for 11 teams in his 12-year career.

He played professional basketball in France and Austria before signing his first NBA contract in 2011. He attended Duquesne University.

He won an NBA title as a back-up guard for the Detroit Pistons in 2004.

He had four daughters, Jadon, Amaya, Michal and McKinley, with his wife Angela James.

He became teammates with Dirk Nowitzki on the Dallas Mavericks in 2013.

Mike James Is A Member Of