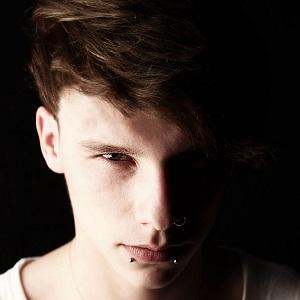 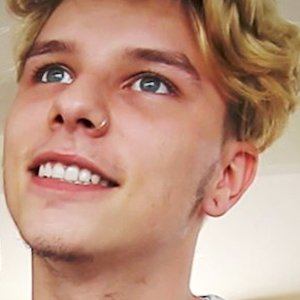 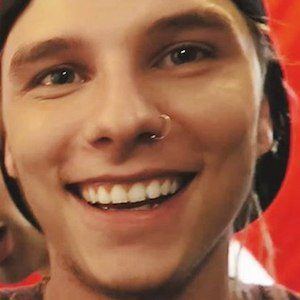 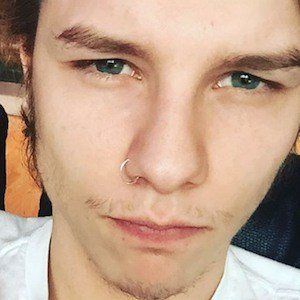 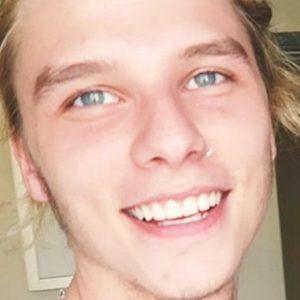 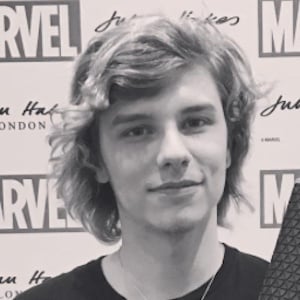 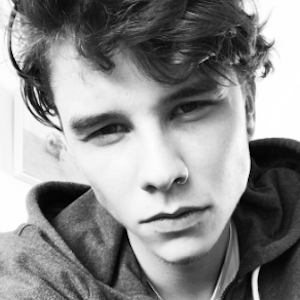 Video content creator on YouTube who was signed to Maker Studios. He started studying Art & Design at Plymouth College of Art while making videos, and has said that his goal is to become an art teacher.

After receiving his general certificate of secondary education, he worked in an American store in Sheffield, England for about a year. When he was 17, he moved to London, and then on the 8th of September in 2013, he met Jamie Pine and decided to move to Plymouth.

In addition to vlogging, he sings on his channel as it a passion of his. He began recording an EP in 2016.

He lived in Poland for the first 10 years of his life before moving to England with his father. He went to Danum Academy in Doncaster until he was 16. He and Jamie Pine were engaged in 2016 before separating.

He published a cover of Beyonce's single "Blow" to his channel.

Mike Jerry Is A Member Of